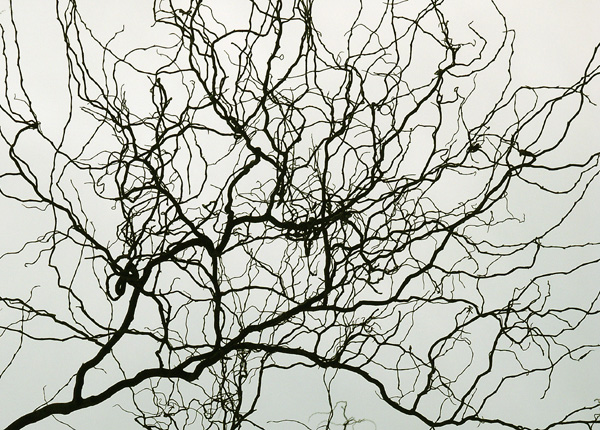 Last week I compared a few different JavaScript neural network libraries my team was considering to create an automated grocery list generator. We settled on Synaptic.js for its combined power and ease of use. Here, I will briefly describe how to get started with Synaptic to create your own neural networks.

The above named modules allow you to create custom neural network architectures to suit your needs. Sample Code to create the network shown above:

The Synaptic documentation does a great job explaining how to use each of these modules, and I encourage you to read about each of them in detail. There are many more awesome functions provided by Synaptic, including functions to use web workers and to create a standalone neural network that doesn’t have any dependencies.